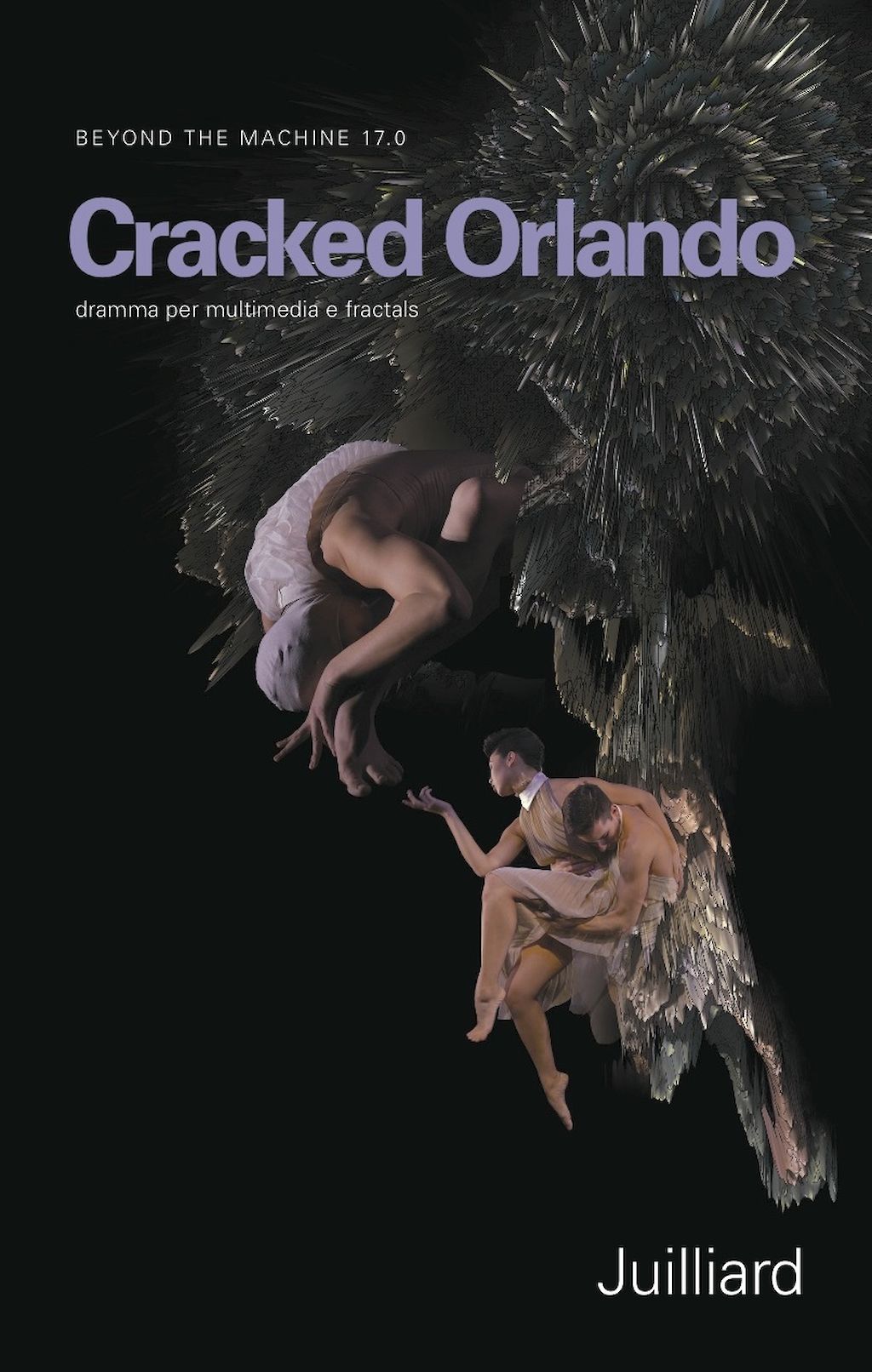 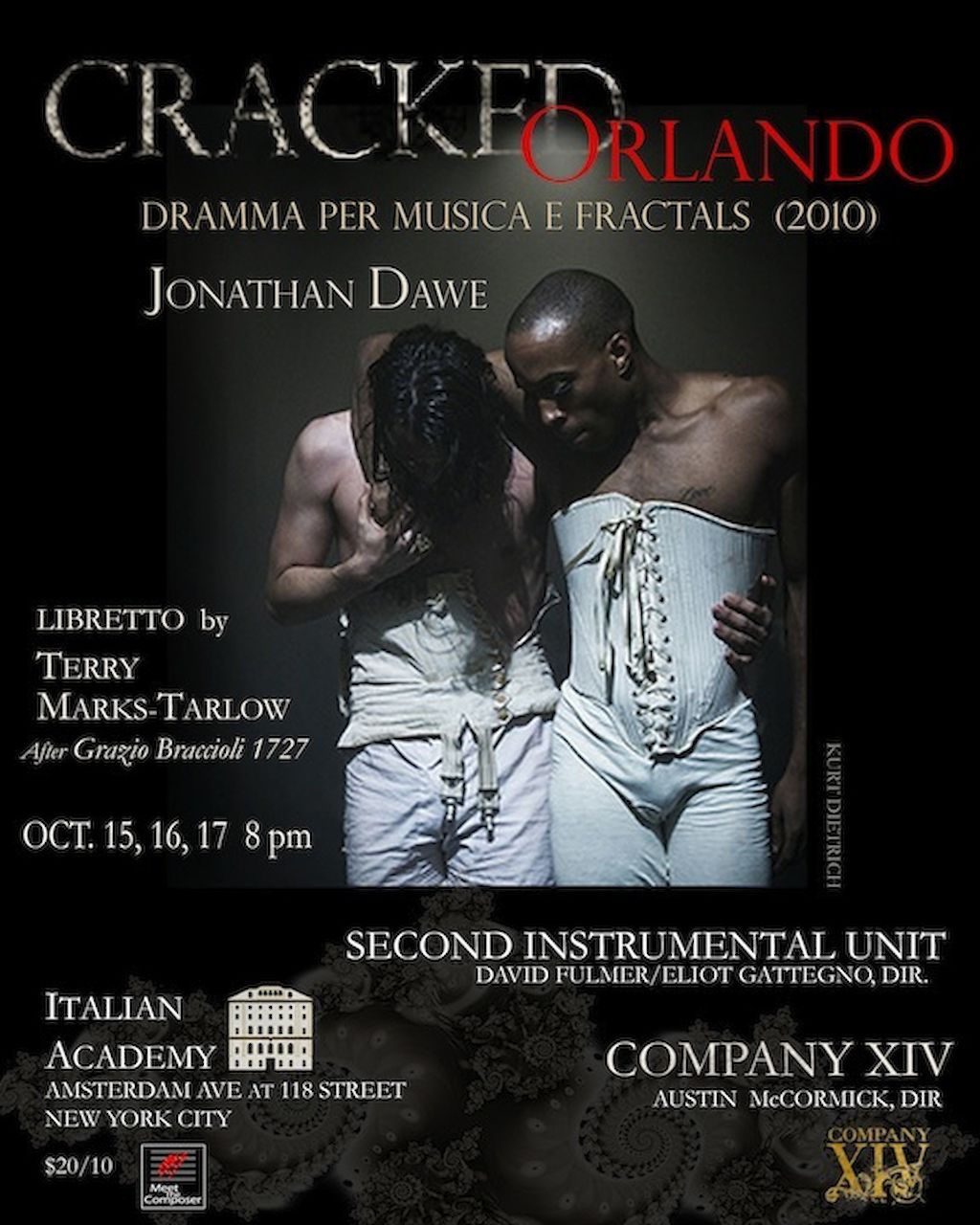 Recasting energies and sounds of the Italian Baroque, CRACKED ORLANDO Drama per Musica e Fractals (2010) is a delicate opera/ballet that re-forges early eighteenth century music through compositional workings based upon fractal geometry. The affects and emotions of Love, Betrayal, and Forgiveness are augmented and intensified in this overly-mannered miniature work, running just over and hour.  In keeping with these ideas, the text has been extracted from the libretto originally used by Vivaldi, and rebuilt using Fibonacci growth patterns.

Cracked Orlando premiered in 2010 at the Italian Academy of Columbia University.  In 2016 a new production was presented at The Juilliard School, Beyond The Machine series, Center for Innovation in the Arts. 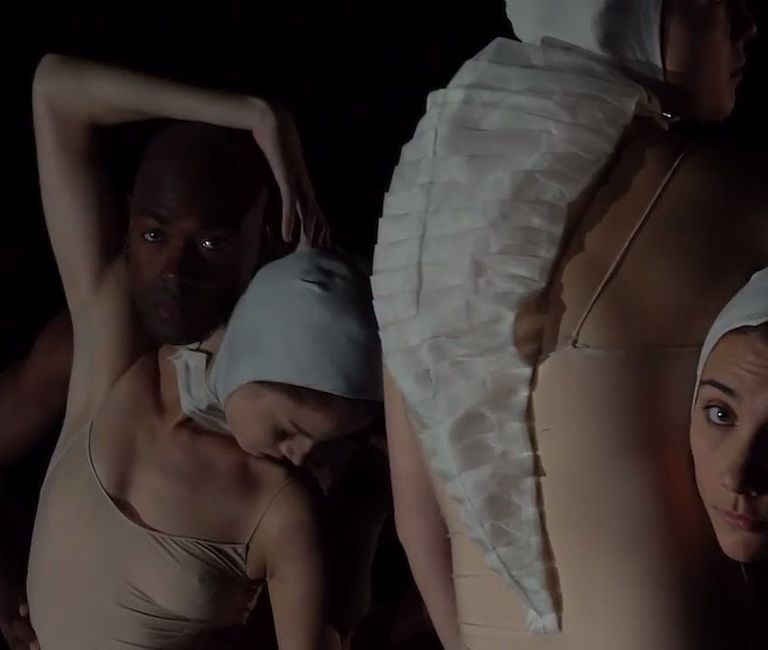 'Cracked Orlando' Highlights | Juilliard's Center for Innovation in the Arts 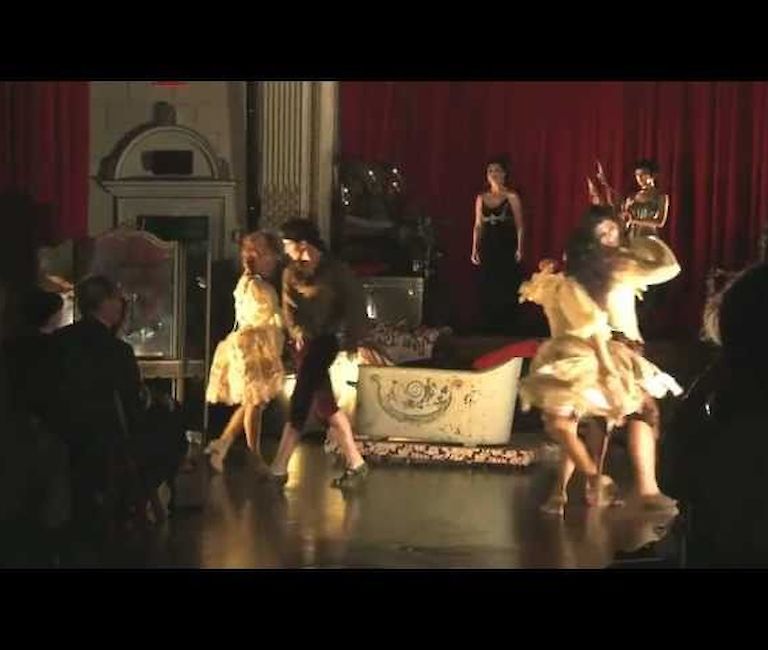 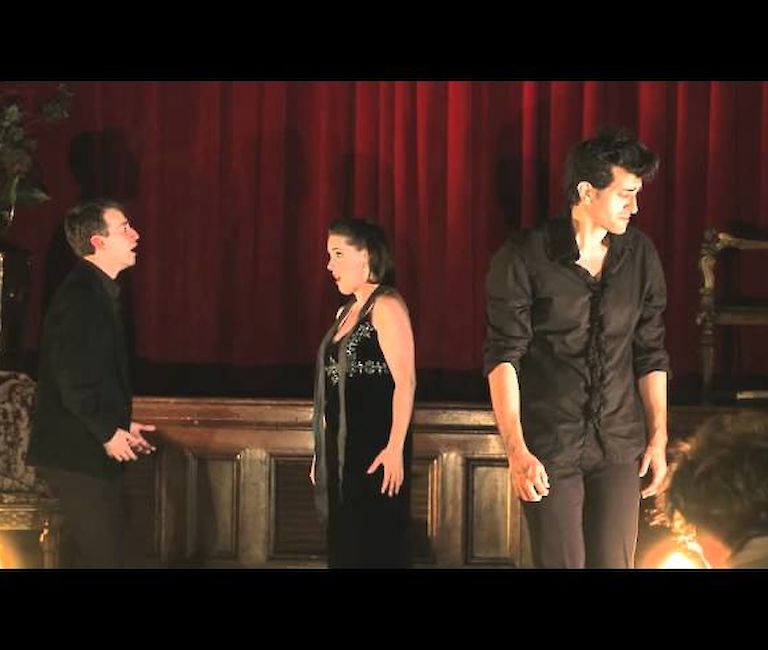 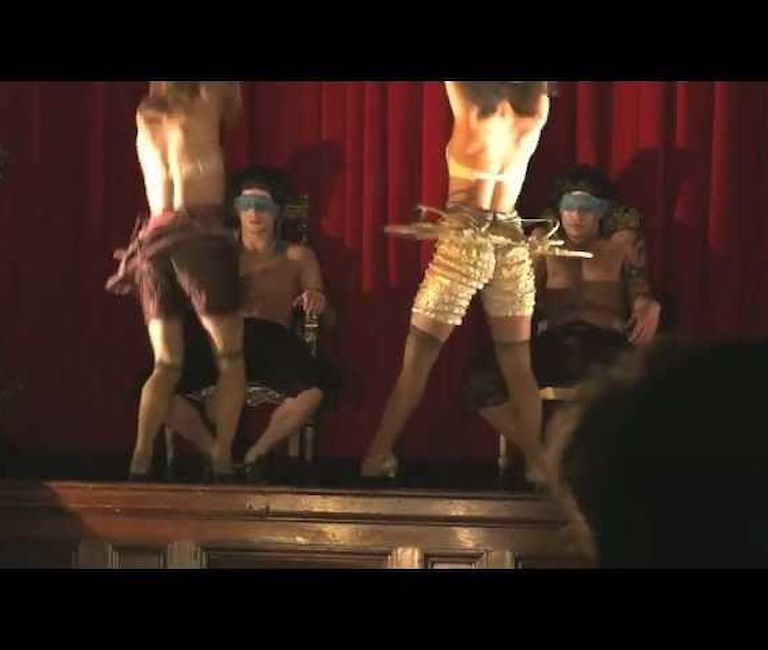 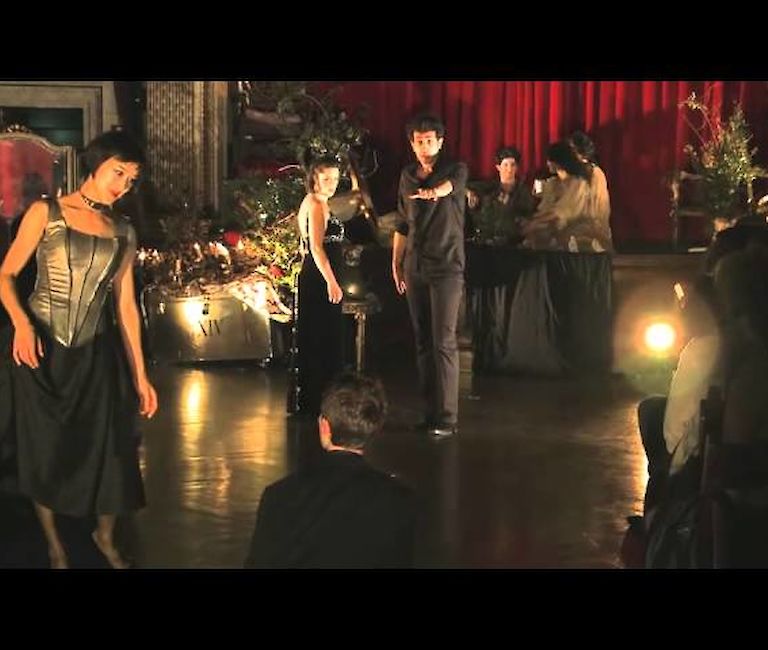 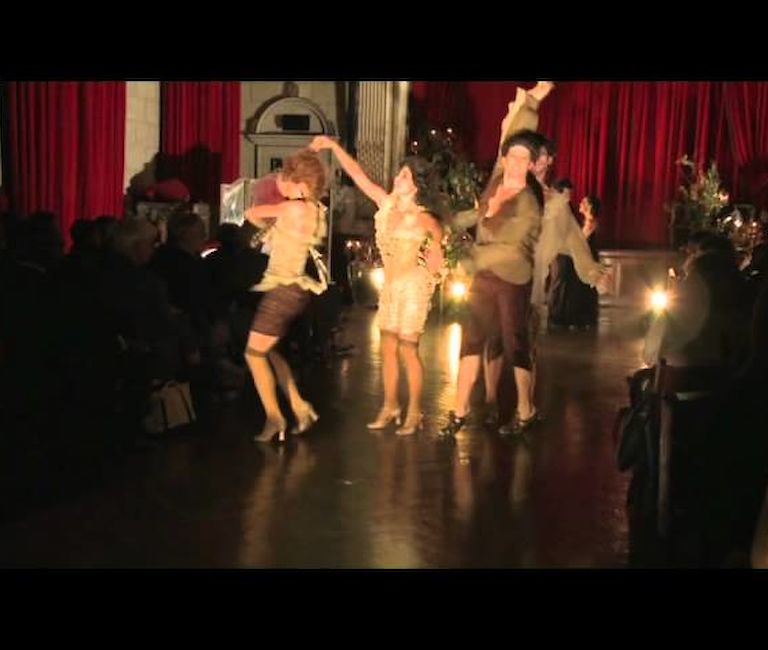 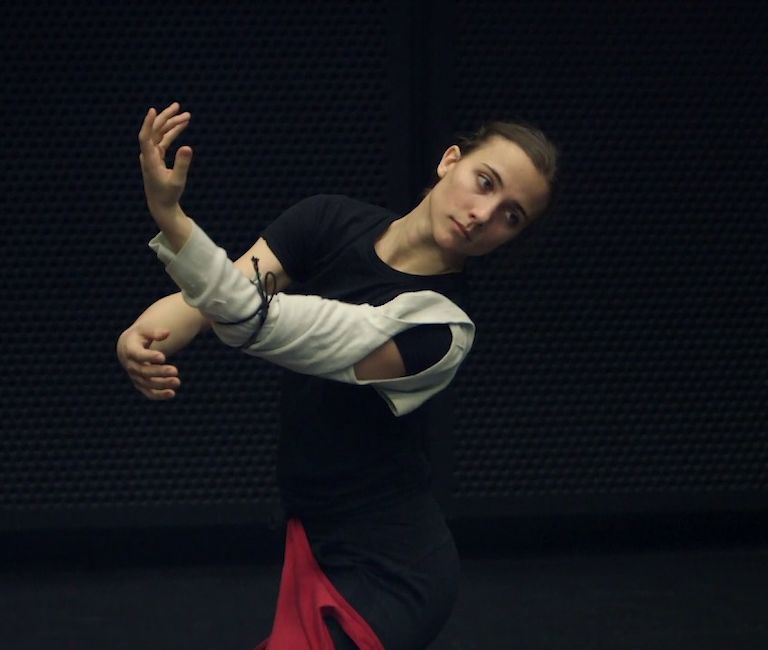 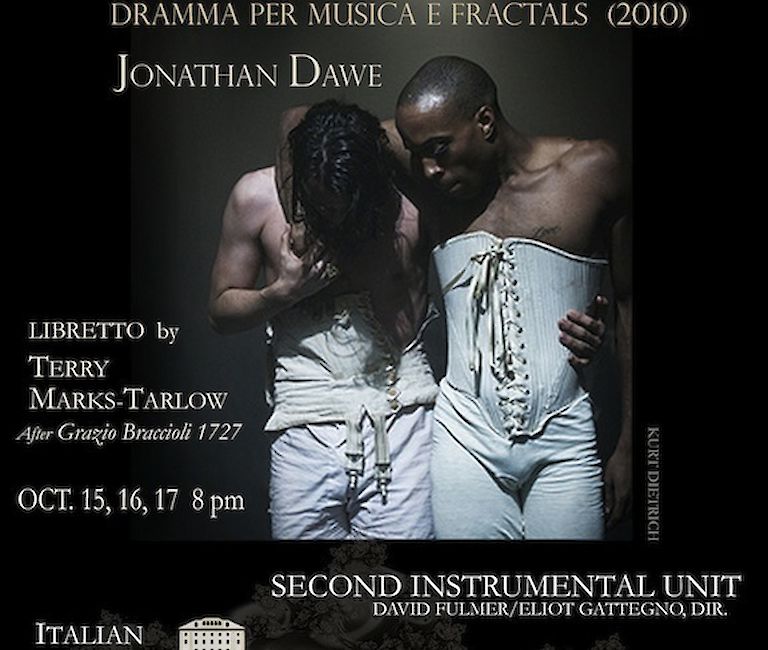 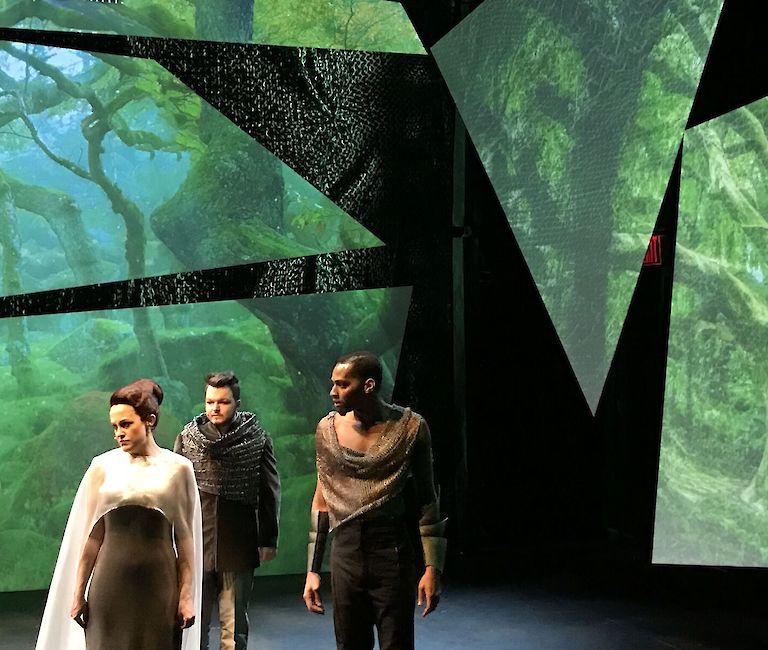 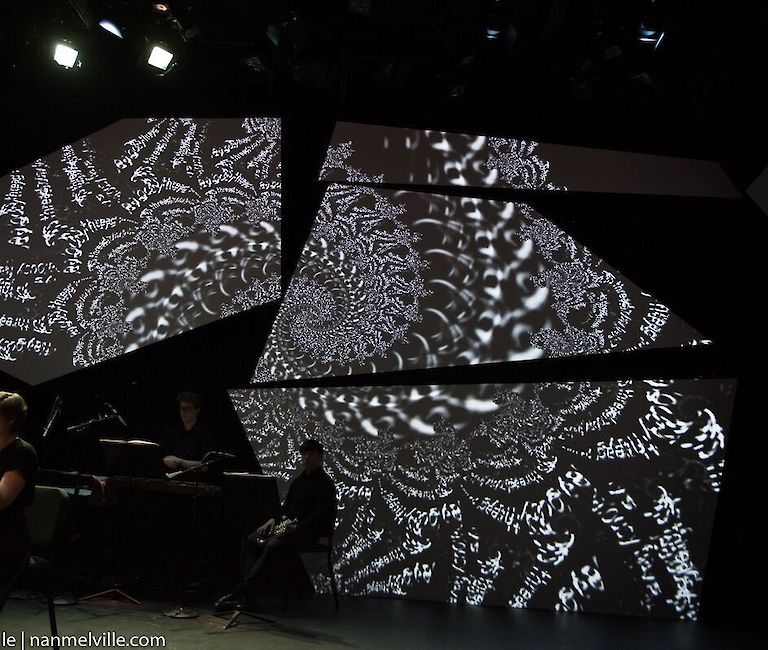 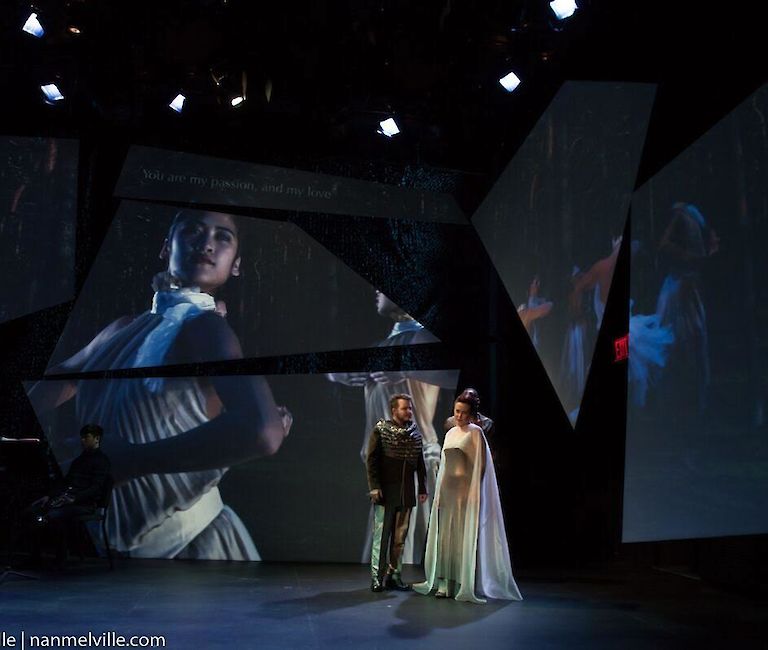 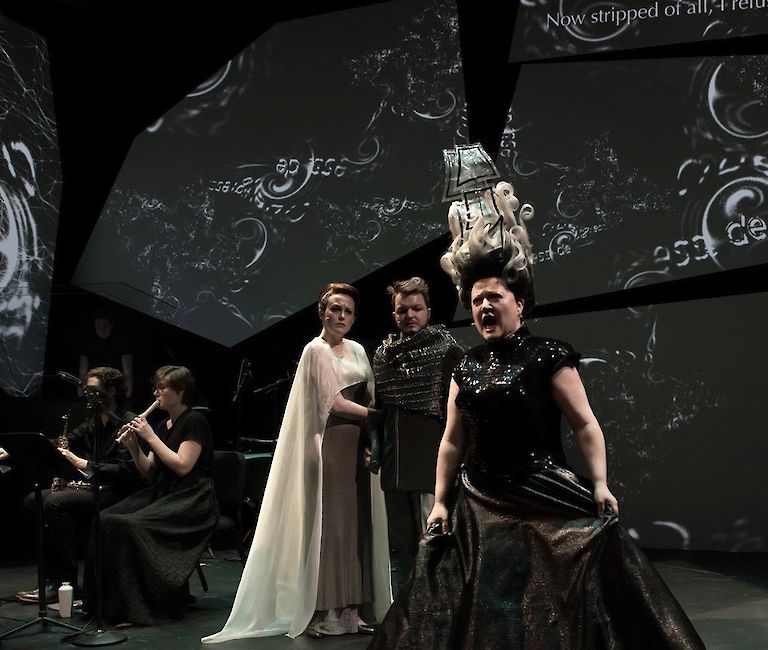